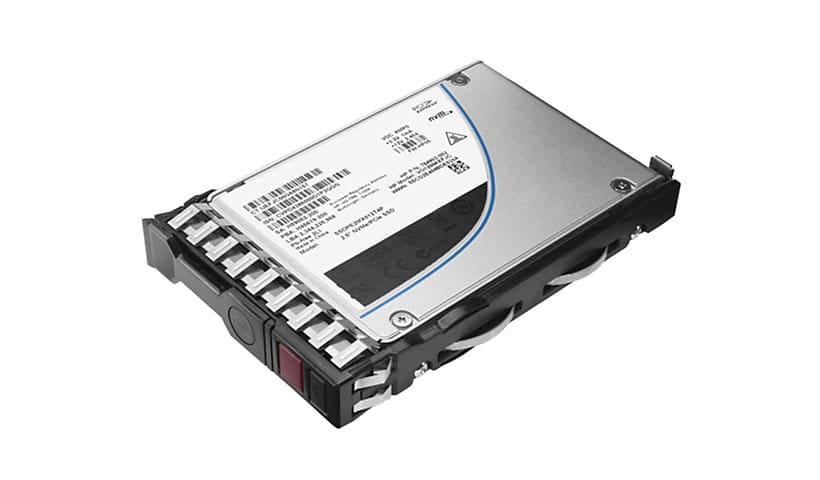 Do you need to accelerate the performance of your mixed-use applications?

HPE SSDs are backed by up to 3.35 million hours of testing and qualification ensuring reliable, high performing drives. HPE Digitally Signed Firmware prevents unauthorized access to data by providing the assurance that drive firmware comes from a trusted source.
Availability: 1 unit In Stock