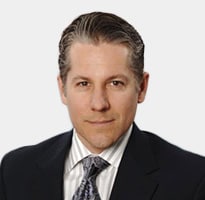 Kirby joined the company in 1998 as director of marketing, a role he held until 2002, when he transitioned to the sales department as director of corporate sales for CDW. In 2005, Kirby was promoted to senior director of corporate sales, a role he held until assuming the role of senior director of K-12 education sales in 2006. Kirby was then promoted to vice president of K-12 sales, and in 2011, he became vice president of Federal and state and local sales. He was promoted to his current position in July 2018. Before joining CDW, Kirby worked at IBM, where he held various marketing and sales positions of increasing responsibility between 1989 and 1998.