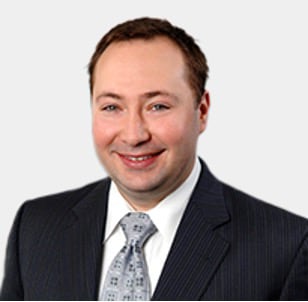 Weiss has over 20 years of experience with CDW and has served in a variety of sales leadership roles. He most recently served as an area sales director for the southeast region, helping to pioneer CDW’s go-to-market segmentation by creating and managing the first enterprise team.  Before this, he led as an area sales director for the TOLA (TX, OK, LA and AR) team after transitioning from his role as a sales director within CDW’s small business sector. Previously, he served as a sales manager following the launch of his career at CDW as an account manager in 1998.

Throughout his tenure with the company, Adam has been involved with developing multiple vertical markets beginning with state and local in 2003, public safety in 2006, financial services in 2008, start-up/VC in 2010 and energy and utilities in 2014.

Weiss earned a bachelor’s degree in marketing from the DePaul University.