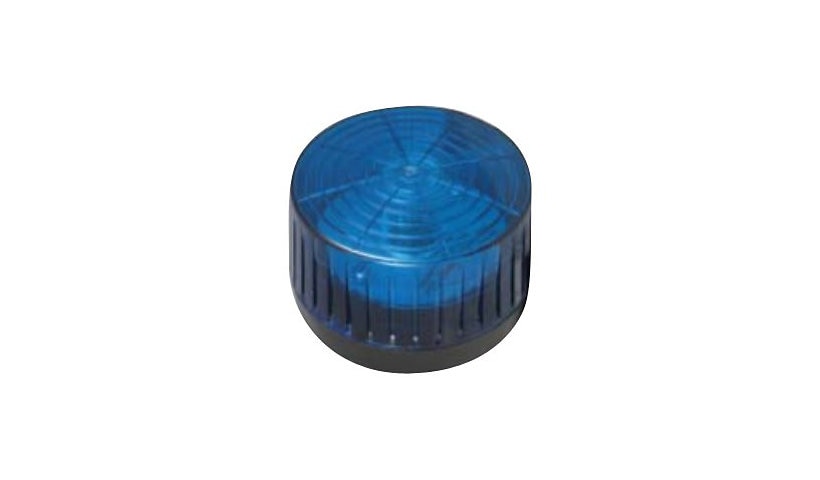 The SL-2 is a 360° LED strobe and/or beacon visual indicator. LED's not only are more efficient and last longer than standard flash tubes but are also immune to shock and vibration. The LED's are internally positioned to allow a 360° viewing angle when the unit is mounted vertically and a 120° viewing angle when side mounted. The SL-2 can be user programmed to output 4 different flash patterns: single flash, double flash, quad flash or flicker flash. The unit can also be programmed as a continuous-On Beacon only, Strobe only or Beacon/Strobe allowing a lower intensity beacon to remain on and a high intensity strobe to be activated by a contact closure. 6 different brightness levels are also programmable for the Beacon and the Strobe. All programming is stored in non-volatile memory so you won't lose the programming when the unit is powered down, allowing you to program units prior to installation.