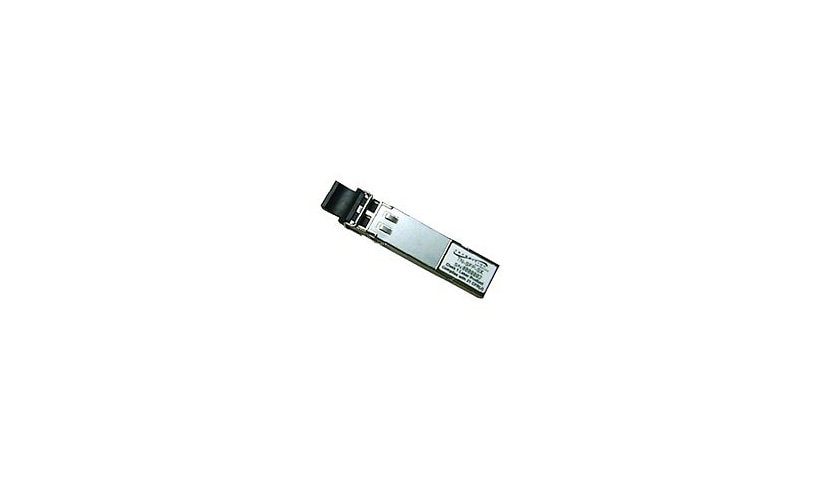 These Small Form Factor Pluggable (SFP) transceivers are designed for bi-directional serial optical data communications such as Gigabit Ethernet or Fiber Channel and speeds up to 1.25Gbps.


Note: Per Cisco Systems’ literature, the Cisco switches with SFP slots do not accept modules other than Cisco's own SFPs. The Cisco switch identifies the manufacturer ID along with the part number and blocks operations to this port for non-Cisco interfaces. Other major SFP switch manufacturers do not indicate in their literature that such restrictions are imposed.
Transition Networks' SFP units fully comply with Multi-Sourcing Agreement (MSA). This compliance allows Transition Networks SFP modules to be used on other MSA-compliant SFP platforms without any problems.