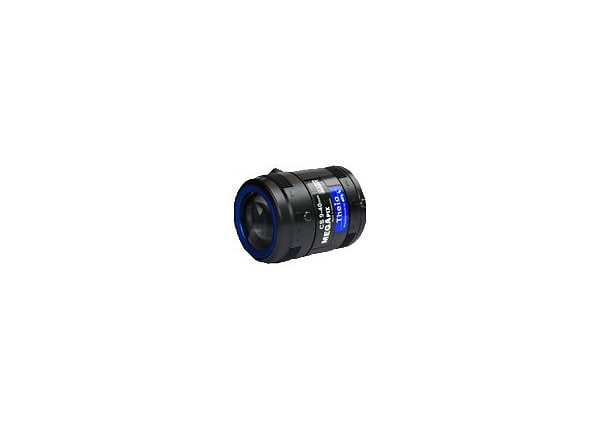 Main Features
Theia's SL940 with its long focal length magnifies objects from far away for unobtrusive security. Similar to Theia's other lenses, the SL940 is a high quality lens designed to allow the installer to take full advantage of the high resolution of HD and multi megapixel cameras. The lens can be used on cameras up to five megapixel resolution giving a crisp image from edge to edge.