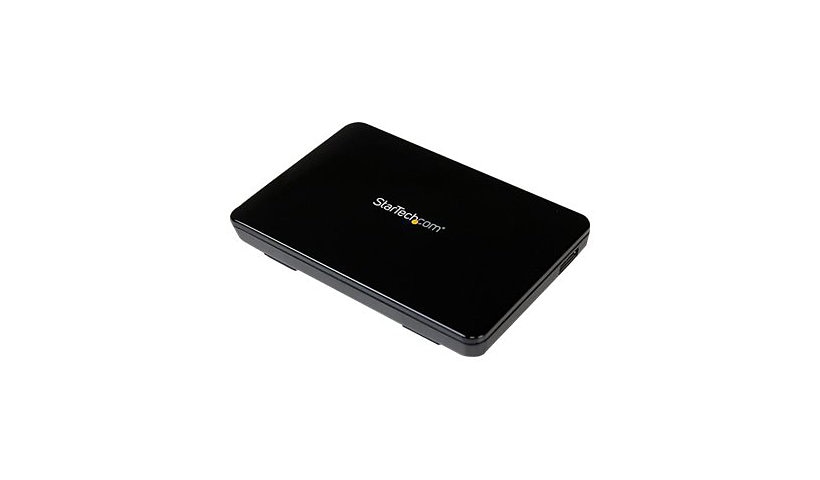 With support for SATA I/II/III, and large capacity drives (tested up to 1TB) this HDD enclosure is compatible with virtually any 2.5in SATA hard drive, and greatly increases the storage/backup capabilities of your computer.

UASP is supported in Windows 8, Mac OSX (10.8 or above), and Linux. In testing UASP performs with a 70% faster read speed and 40% faster write speed over traditional USB 3.0 at peak performance.