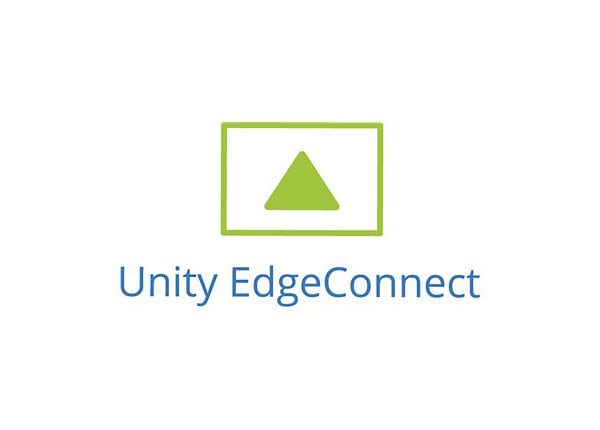 Main Features
Unity EdgeConnect solution enables enterprises to dramatically reduce the cost and complexity of building a WAN by leveraging broadband to connect users to applications. By empowering customers to use broadband connections to augment or replace their current multiprotocol label switching (MPLS) networks, Silver Peak improves customer responsiveness, increases application performance, and significantly reduces capital and operational expenses. Delivered in both physical and virtual form factors, Unity EdgeConnect creates a virtual network overlay, so that enterprises do not have to replace existing routers and firewalls at branch offices. With Unity EdgeConnect, customers can move to a broadband WAN at their own pace, whether site-by-site, or via a hybrid WAN approach that leverages both MPLS and broadband Internet connectivity (cable, DSL, LTE, etc.). Unity EdgeConnect is an overlay solution, which means connectivity decisions are made independent of carriers, avoiding lengthy procurement and deployment delays for faster time to service. Connectivity can be rapidly extended, moved or changed where and when the business demands. With a zero-touch, plug-and-play deployment model, Unity EdgeConnect can be deployed at a branch office in seconds, automatically connecting with other Silver Peak instances in the data center, other branches, or in cloud infrastructure.