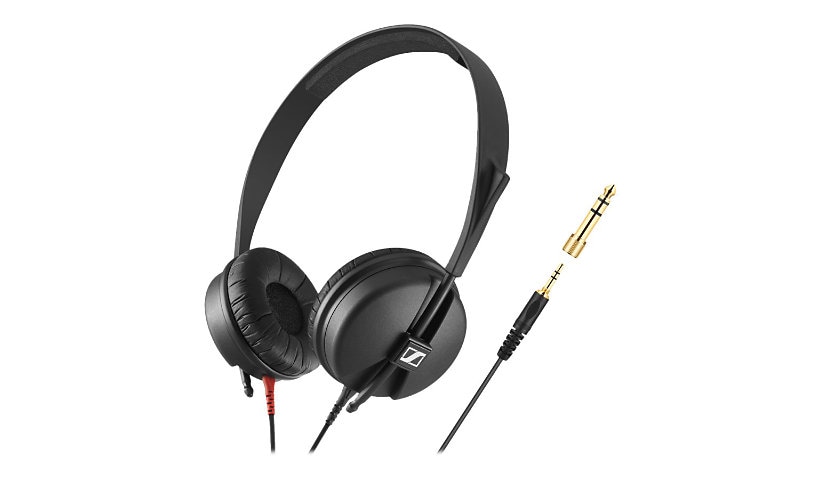 Impedance expresses the AC resistance of a microphone or a set of headphones. It is dependent on frequency and is given at 1 kHz as the so-called nominal impedance. Impedance is measured in ohms. In recent years, an industrial standard has developed, setting the impedance of headphones at 50 or 600 ohms. Sennheiser headphones are manufactured according to this standard, thus practically ruling out connection problems. With microphones, the input impedance of the following microphone amplifier should have at least three times the value of the nominal impedance, in order to prevent it from unnecessarily attenuating the microphone signal.
Availability: 4-6+ Weeks
Need it now? View Similar Items