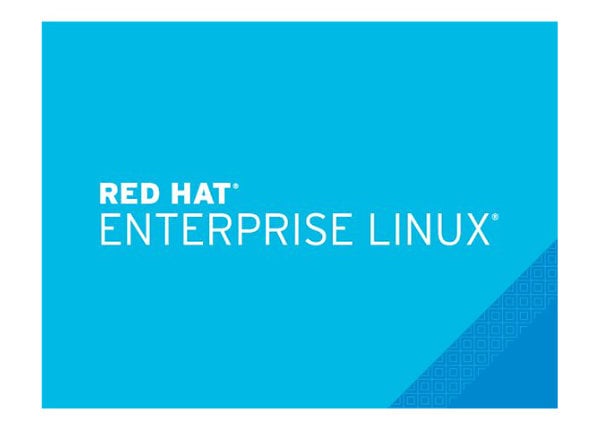 In this time of massive and disruptive technological change, Red Hat Enterprise Linux provides businesses with the stability and flexibility they need to not only survive, but to thrive, as they transition to the next generation of IT computing.

Red Hat Enterprise Linux Server is a versatile platform that can be deployed on physical systems, as a guest on the major hypervisors, or in the cloud.