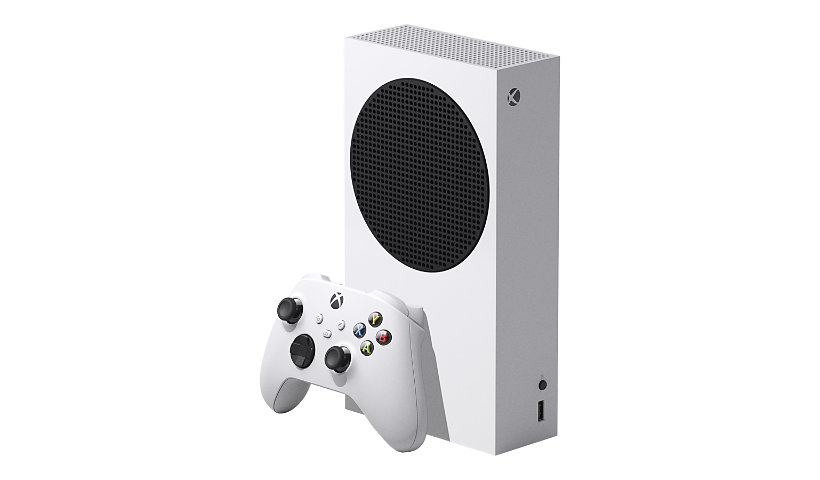 Manufactured with an HDMI® 2.1 port, the Microsoft Xbox Series S 512GB SSD connects to your HDTV. Its compact build makes it easy to carry to the next Esports event. The console features Ethernet and Wi-Fi™ technology, which facilitates reliable internet connectivity. It comes with an ergonomic Xbox wireless controller that enables you to dominate your opposition.