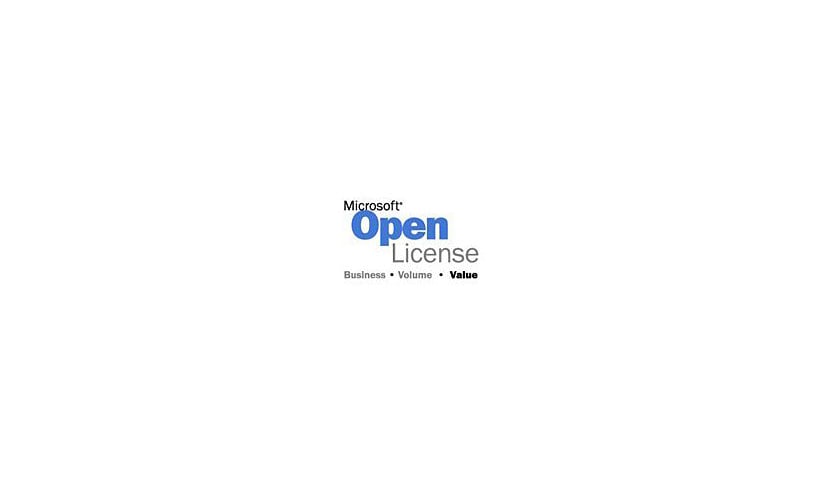 Remote Desktop Services (formerly known as Terminal Services) provides functionality similar to a terminal-based, centralized host, or mainframe, environment in which multiple terminals connect to a host computer. Each terminal provides a conduit for input and output between a user and the host computer. A user can log on at a terminal, and then run applications on the host computer, accessing files, databases, network resources, and so on. Each terminal session is independent, with the host operating system managing conflicts between multiple users contending for shared resources.

In the Remote Desktop Services environment, an application runs entirely on the Remote Desktop Session Host (RD Session Host) server (formerly known as a terminal server). The RDC client performs no local processing of application software. The server transmits the graphical user interface to the client. The client transmits the user's input back to the server.
Availability: In Stock
Software Details
View Tech Specs