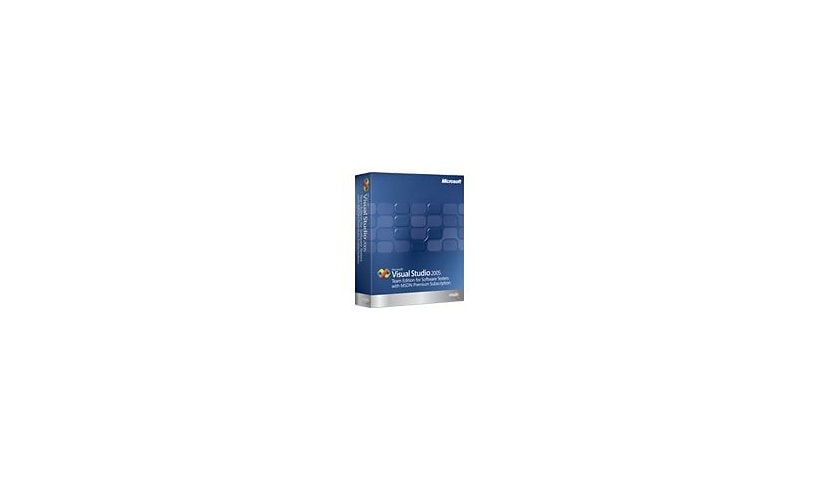 Today's software systems are comprised of numerous distributed services, spanning platforms, protocols, and programming languages, all with significant impact on the operations environment. Moreover, teams have become increasingly specialized and geographically distributed. Successful deployment of modern solutions depends on bridging the communication gap between development and operations so that the entire IT department is represented early and often throughout the software lifecycle.

If you are purchasing more than 5 copies, Microsoft® licensing may be an option for you. Call your account manager to learn more about saving money through Microsoft Open Licensing.