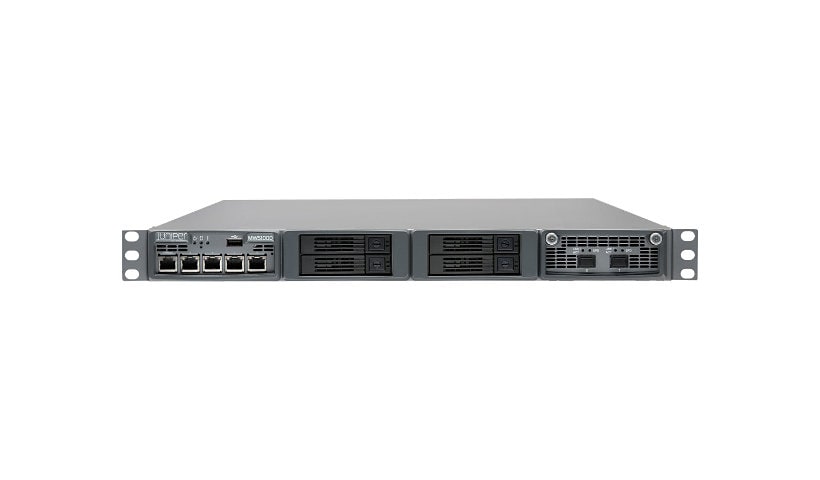 The Mykonos Web Security is the web intrusion deception system that detects, tracks, profiles and prevents hackers in real-time. Traditional web application firewalls are seriously flawed because their reliance on a library of signatures to detect attacks and makes them susceptible to unknown (zero day) web attacks.

Mykonos Web Security inserts detection points into web application code including urls, forms and server files to create a variable minefield. These traps detect hackers when they manipulate the detection points during the reconnaissance phase of the attack, before they can establish an attack vector. And because hackers are manipulating code that has nothing to do with the website or web application, the malicious action is certain.

Mykonos captures an attacker's IP address as one data point for tracking. But many legitimate users could also be accessing the site from the same IP address - for this reason, Mykonos Web Security goes beyond the IP address and tracks attackers more granularly. Attac
Availability: 11-13+ Days