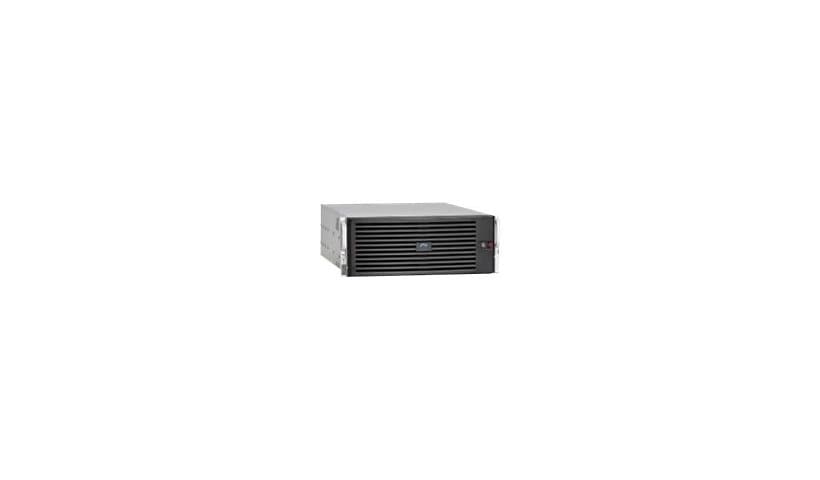 The EX13000E allows customers to store a 130 TB full backup in a single GRID-based disk-backup system with data deduplication. The EX13000E can be seamlessly added to any existing ExaGrid solution in place with no risk of obsolescence. This allows customers to realize the lowest total cost of ownership with an ExaGrid solution by adding capacity as data grows without the need to replace existing hardware.

ExaGrid's EX13000E's expanded backup capacity provides up to double the backup performance per TB of any other disk backup with a deduplication system. Unlike other disk backup solutions that scale by adding only disk shelves to a fixed controller and result in longer backup times as data grows, ExaGrid's scalable GRID-based approach maintains fast backup performance even as data increases.
Availability: 5-7+ Days