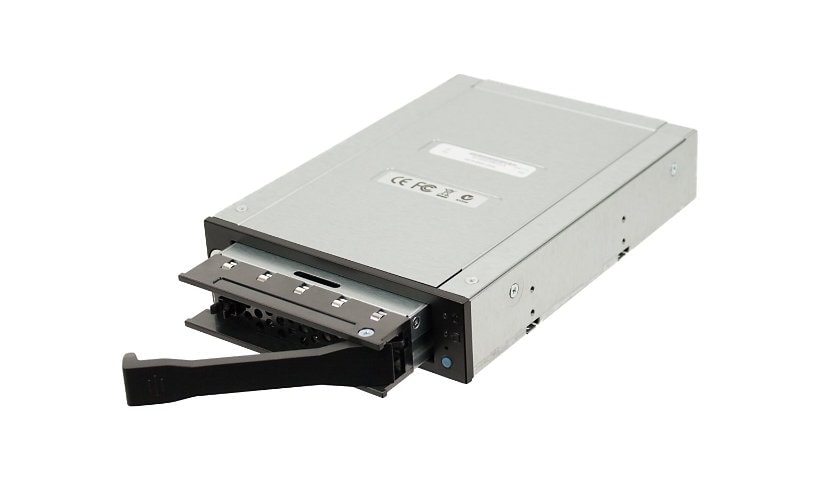 The DX115 DC was specifically designed from Digital Cinema customers. The DX115 DC boasts our new "Auto Start" feature which allows the DX115 drive carriers to be automatically powered up seconds after the carrier has been installed without having to push the on/off button, as well - the on/off button on each bay can still be used to power down the drive for safe removal. The DX115 DC also offers a new Host L.E.D feature which allows the choice of either having the disk drive or the PCI Host Adapter control the Host Activity L.E.D on the DX115 DC Frame. - SAS, USB 2.0, Serial ATA/300 - Internal - Black
Availability: In Stock