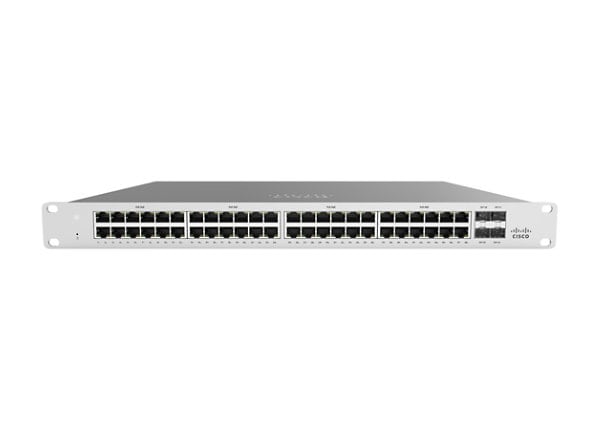 • Regular feature updates and enhancements delivered on demand from the Meraki cloud.