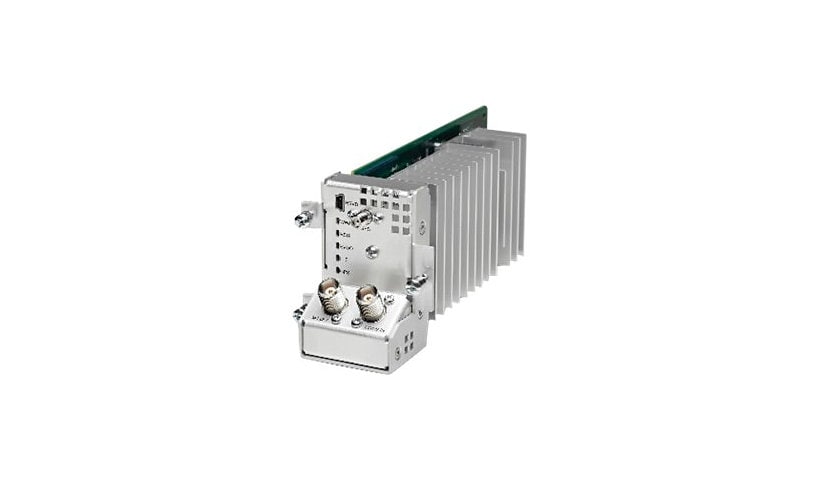 Wireless connectivity can be used as a cheaper alternative to wired connections, and can serve as both a primary or secondary WAN connection. The GRWIC offers backwards compatibility with 2G, 3G, and the 4G LTE cellular technologies.
Availability: 4-6+ Days