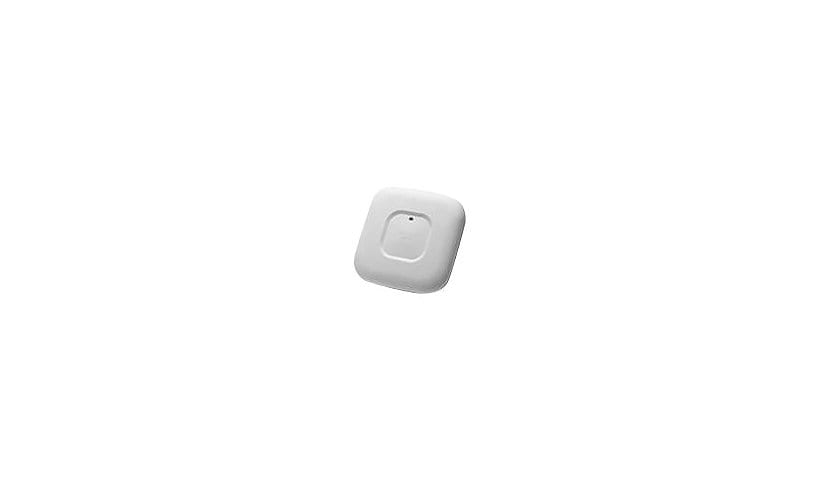 The Aironet 2700 series supports 802.11ac "Wave 1" in its first implementation, providing a theoretical connection rate of up to 1.3 Gbps. That's roughly triple the rates offered by today's high-end 802.11n APs. The boost helps you stay ahead of the performance and bandwidth expectations of today's mobile worker, who usually uses multiple Wi-Fi devices instead of just one. As such, users are adding proportionally larger traffic loads to the wireless LAN, which has outpaced Ethernet as the default enterprise access network.

Building on the Cisco Aironet heritage of RF excellence, the 2700 series APs run on a purpose-built, innovative c

This item was discontinued on February 06, 2020