3 Benefits of Boosting Your Security Program with Purple Teaming

This new approach can deliver even better results than traditional cybersecurity exercises. 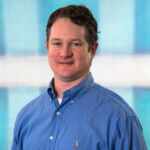 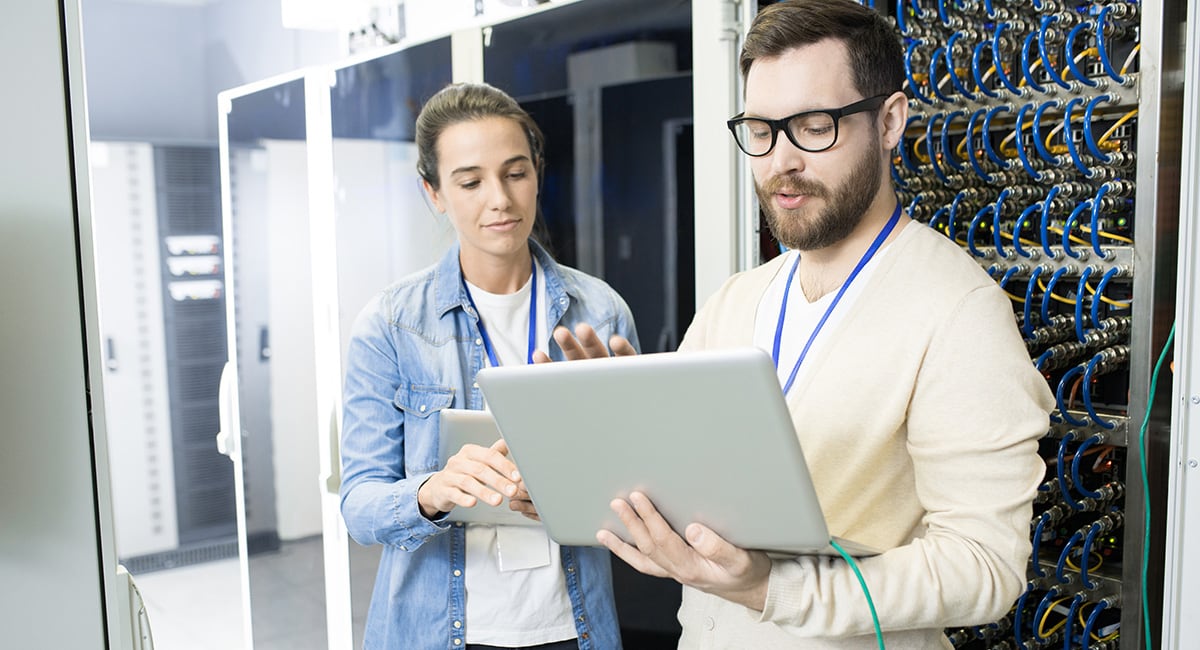 Organizations frequently conduct cybersecurity exercises to both assess the effectiveness of their security controls and boost the preparedness of their cybersecurity teams. These exercises traditionally pit an internal blue team of defenders against an adversarial red team consisting of other internal team members or an external consultant. While these tests provide organizations with tremendous value, cybersecurity teams can gain even stronger benefits by engaging in a new approach known as purple teaming.

Learn more about how CDW Amplified™ Security services can improve your security posture.

In traditional exercises, the red team uses both simple and sophisticated tactics borrowed from real-world attackers to probe the organization’s defenses. The red team may do this on a scheduled basis, where the blue team is expecting the attack, or it may conduct a surprise attack designed to better test the blue team’s skills. When the red team launches its attack, the blue team’s job is to identify that an attack is in progress, deploy controls to stop the attack in its tracks, and then use the lessons learned from the exercise to improve the organization’s defenses against future attacks.

Purple teaming differs from this standard red team/blue team approach in that the methods of attack and defense are predetermined. Instead of simply launching an attack on their own, the red team members sit down with the blue team members and work side by side to run exploits and assess the results. This collaborative approach to cybersecurity exercises provides three main benefits:

Traditional exercises are set up in a manner where either the red team or the blue team clearly wins, and the other team loses. When the two teams collaborate during the exercise, they learn together and are able to better improve the organization’s security posture.

2. Purple Teaming Aligns the Interests of the Red and Blue Teams

When members of the blue team are able to observe and participate in the attacks, they gain a better understanding of how attackers operate. This allows them to effectively deploy honeypots and other technologies to deceive actual attackers and study their tactics, techniques and procedures.

Purple team exercises are a valuable component of an organization’s security program, but they are effective only when the organization already has a strong cybersecurity foundation. Before engaging in purple teaming, the organization should ensure that it already uses email and web security tools, defends itself with a next-generation firewall, and conducts periodic vulnerability scanning and penetration testing. Once those controls are deployed, purple teaming can probe those deployments for undiscovered weaknesses.