How Retailers Have Advanced Their Use of RFID 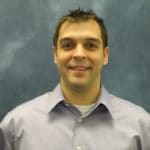 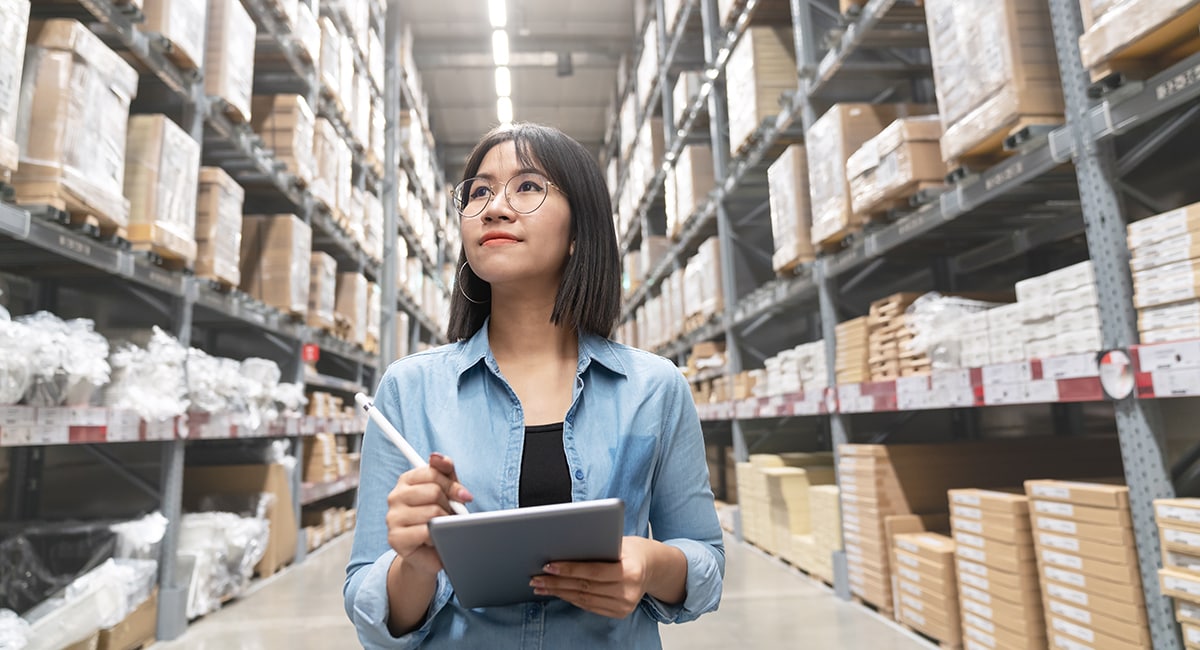 New technologies get a lot of attention. In fact, you probably hear a nearly constant stream of discussion about technologies such as artificial intelligence, virtual reality, machine learning and the Internet of Things. Sometimes, it even seems impossible to avoid the acronyms for these technologies — AI, VR, ML and IoT.

Learn how CDW can help you deploy innovative retail solutions that deliver an excellent customer experience.

By comparison, radio frequency identification is largely ignored outside of certain trade journals. Retailers, however, should pay attention to RFID, which has provided the retail industry with a way to identify and track inventory for the past 15 years. First deployed at scale in the early to mid-2000s in a Walmart initiative to improve efficiency in its supply chain, the technology has since seen accelerating adoption by multinational and local stores alike.

RFID has evolved over the years from its bumpy start in distribution centers and warehouses into a technology that is transforming the customer experience.

How RFID Worked in the Beginning

To understand how RFID has changed, it helps to know how the technology works. RFID systems consist of tags and readers: With active RFID, the tag has its own power source that allows it to signal to the reader. In a passive RFID system, the tag uses energy emitted by one or more reader antennas to reflect signals back to the reader. Passive RFID tags don’t provide the same level of trackability as their active counterparts, but their battery-free operation makes them comparatively inexpensive. In both systems, separate software is required to collect and filter the data the readers provide before it can be utilized by enterprise applications.

When Walmart announced it would require its top suppliers to put RFID tags on all pallets and cases, some argued that the technology wasn’t advanced enough to make the cost of implementation worthwhile. At the time, RFID microchips were relatively large and expensive, and most had a limited range. The readers that were deployed were similarly rudimentary, with each device dependent on a single antenna to handle tag signaling. And finally, the back-end systems weren’t up to snuff: Even when a company invested in tags and readers for harvesting data, it rarely had the infrastructure or technical capabilities to leverage that data to make meaningful decisions.

So, how do RFID systems today differ from those of a decade ago? Most retailers that have already embraced the technology would likely point to two key areas: RFID’s increasing affordability and growing applicability. As microchips and other tag components have become smaller, less expensive and more powerful, RFID tags have become cheaper, more effective and more reliable. RFID readers have undergone similar improvements. For example, they provide more precise tracking by deploying dozens of smaller antennas where there had been space for only one.

The biggest shift in the RFID arena, however, has less to do with the technology itself than with the ways modern retailers use it. In response to changing consumer expectations — and with RFID tools from companies such as Zebra and Impinj — stores have moved beyond basic asset tracking and supply chain management to optimizing the customer’s omnichannel experience. Today, when consumers walk into a store, there’s a good chance they’ve done their research ahead of time and know exactly what items they want. With RFID and the right software solutions in place, the retailer can guarantee those products are in stock and ensure that customers won’t go home disappointed.

Looking ahead, it’s highly unlikely we’re going to see RFID receive the recognition of better-known technologies. But we can count on RFID to continue to evolve, and it’s a safe bet that retail is going to evolve with it.