Start Your Data Strategy by Identifying Your Goals

The ability to optimize data is separating the winners from the losers, but analysis can be slow and ineffective if you cast too wide a net. 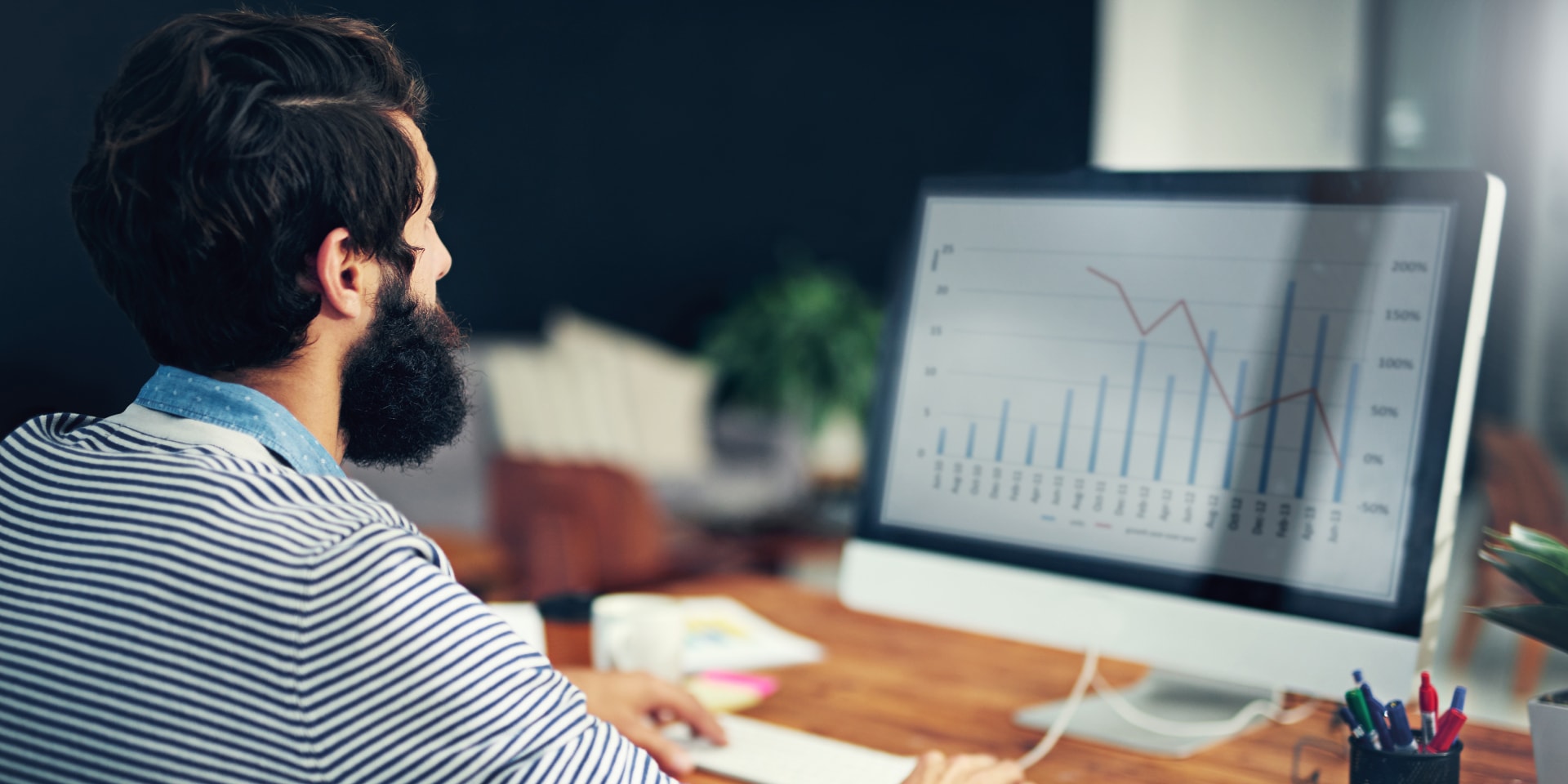 Many businesses know some portions of their data are extremely valuable, while others have no value. The problem is, they often don’t know how to identify, much less take advantage of, data that can make a difference.

The Internet of Things exacerbates this dilemma by giving organizations even more data to store and sift through. So it makes sense that, increasingly, they are seeking help in developing strategies to mine their data for insights that save and make money.

A major amusement park, for example, was collecting plenty of data from concessions, parking, ticketing, memberships and myriad other sources. Each source had a separate storage system, so the park reached out for help in putting all of its data into a central warehouse. The idea was that it could then start looking for interesting patterns.

That’s a common approach, but it’s also a flawed one because it puts the cart before the horse. We recommended that, instead, the amusement park start by determining its goals, such as increasing revenue for certain lines of business. Then it would know where to start looking for patterns instead of trying to analyze every last byte.

Start with Objectives for a More Efficient Data Analysis

Suppose, for example, that an analysis of the park’s food sales data revealed an increase in purchases the hour leading up to on-stage entertainment performances. That insight would help to inform other business goals, such as optimizing staff levels and improving the customer experience. Now, the park knows exactly when more employees are needed to provide fast service — and when they aren’t.

A goals-driven approach has several benefits:

Data analytics is yet another example of why lines of business should include the IT team in their strategy discussions, early and often. This close collaboration helps IT ensure that the right tools are in place — such as high-performance computing — and that the infrastructure can scale. When IT is brought in too late, the line of business has to wait, which can create delays in reaching the desired objectives. And in today’s hypercompetitive world, when other enterprises are busy investing in and perfecting their data strategies, few businesses can afford to lose ground.

Learn more about what CDW and its partnership with Intel can do to solve your data analytics challenges.