HCI can make data center infrastructure more reliable and scalable while reducing costs and easing migration to the cloud. 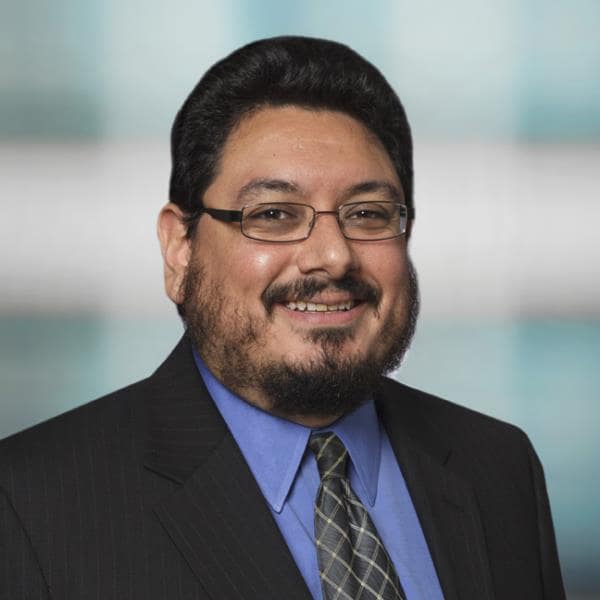 As IT infrastructure grows more complex, data center operators are looking for solutions that can help them simplify. This search for simplicity has led many IT leaders to hyperconverged infrastructure (HCI), an approach to IT architecture that combines storage, computing and networking into a single system.

Hyperconvergence has been described as “the best of both worlds” by some data center administrators and industry observers, who see the model as offering the elasticity and scalability of public cloud providers, alongside the control and security of an on-premises system. More than any other outcome, perhaps, organizations are seeking simplicity from their hyperconverged infrastructure.

According to IDC (PDF), annual spending on converged systems exceeds $13 billion, with a market that is expanding more quickly than the data center infrastructure market as a whole. Gartner recently estimated (PDF) that as much as 20 percent of business-critical applications deployed on three-tier IT infrastructure will transition to HCI by 2020.

While simplified deployment and management is the primary benefit of hyperconverged infrastructure, this simplicity brings with it a number of ancillary benefits. The factors leading enterprises to adopt hyperconvergence include:

The simplicity of HCI is often compared to that of the public cloud. But hyperconvergence doesn’t merely create a cloudlike experience; it can also help organizations support a hybrid cloud model that combines on-premises and public cloud resources. In its 2018 comparison of different HCI vendors, Forrester noted that “almost all [hyperconvergence] vendors have forged technology and go-to-market partnerships with hyperscale public cloud providers … they’re all geared to solve hybrid cloud use cases.”

According to survey data published in a 2018 report from Enterprise Strategy Group (PDF), 28 percent of IT professionals say that an “improved total cost of ownership” was a driver for their organization to deploy or consider deploying hyperconverged infrastructure. And 16 percent of respondents specifically called out reduced operating expenses as a driver. Forrester notes that storage optimization techniques such as deduplication and compression can reduce overall capital spending, and that HCI drives down operational costs in a number of ways: “Firms reduce operational costs via fewer technology silos, a minimal learning curve, rapid provisioning and efficient management of a global federated storage resource.”

In the ESG survey, “improved scalability” led all drivers, with 30 percent of IT professionals citing the factor in their deployment or consideration of HCI solutions. This is another way that hyperconverged infrastructure mimics the public cloud; because nodes can be rapidly added to existing hyperconverged clusters, data center administrators can expand resources without the usual delays caused by cumbersome hardware configuration and integration processes.

In a 2017 report on hyperconvergence, IDC noted that the automated nature of HCI helps reduce the risk of downtime associated with management tasks such as firmware upgrades. “The scale-out, software-defined nature of HCI solutions helps eliminate the need for complex and risky forklift upgrades,” the report states. “Many companies leverage hyperconverged solutions as a way to improve their disaster recovery/high-availability. … HCI solutions also allow users to reduce the number of technology suppliers, which helps better coordinate patches and upgrades while reducing the number of support calls needed for the solution.”

Twenty-six percent of respondents to the ESG survey listed “ease of deployment” as a leading factor driving them to deploy or consider HCI, and another 22 percent cited “speed of deployment.”

To learn more about how your organization can deploy hyperconverged infrastructure effectively, read the CDW white paper “Hyperconvergence Goes Mainstream.”