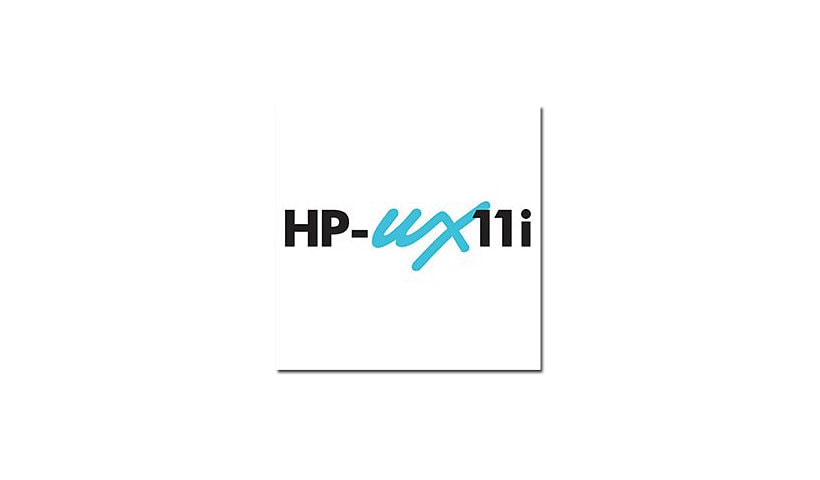 Mirrordisk/UX software prevents data loss due to disk failures by maintaining up to three copies of data on separate disks. Applications can continue to access data even after a single disk failure. In addition, on-line backups can be performed to avoid user and application disruption.

Mirrordisk/UX, the mirroring component of Logical Volume Manager (LVM) from the Open Software Foundation (OSF), prevents data loss by maintaining up to three copies of data on separate disks. This enables data to remain intact after a single disk or interface card failure.

Mirrordisk/UX can mirror a disk partition, including the root and swap partitions. It supports mirroring of raw disk access as well as file system access. Mirrordisk/UX can increase input/output (I/O) disk performance depending upon the mix of disk reads and writes.

Because Mirrordisk/UX works with the HP-UX kernel to manage the mirrored disks, it is transparent to the applications, which require no modification.

Mirrordisk/UX allows customers to perform a backup by taking one disk of a mirrored pair offline while the other disk continues to service applications. As the backup is being performed, the changes occurring to the online disk are maintained in table memory. Upon completion of the backup procedure, a fast update is done to synchronize the disks while application continuity is maintained. To prevent the possibility of data loss caused by a failure during a backup, three-way mirroring provides a fully redundant mirrored pair while the third copy is being backed up.