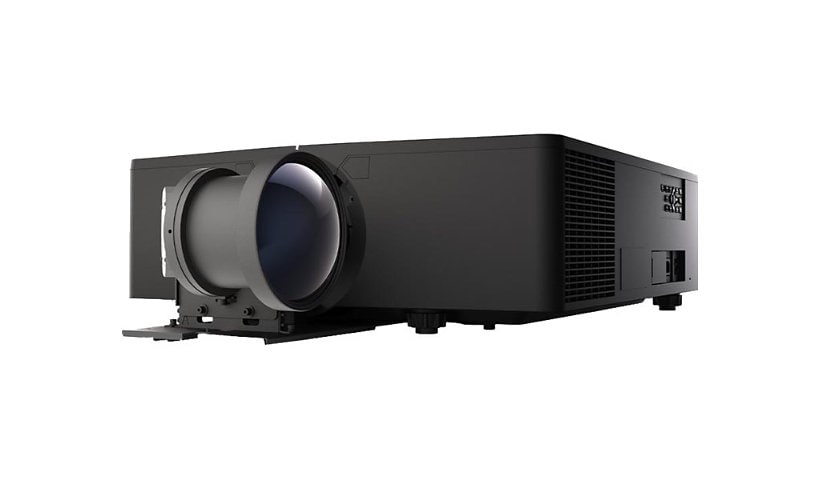 What makes the 4K10-HS outperform the competition is the enhanced color performance thanks to the Christie?BoldColor Technology. Colors appear natural and with the added fidelity of 4K UHD resolution, visuals are lifelike and clearer than ever.

The 4K10-HS features built-in?Christie Twist for fast and easy multi-projector setups. For even more flexibility, the 4K10-HS has two expandable option card slots which can accommodate cards such as the Christie Terra input card; 3G SDI input cards; and HDBaseT input cards. Plus, with HDMI 2.0, Display Port 1.2 Inputs, you can feed the projector 4K60Hz content over a single HDMI or Display Port cable for simplified setup and cable routing.
Availability: 3-5+ Days