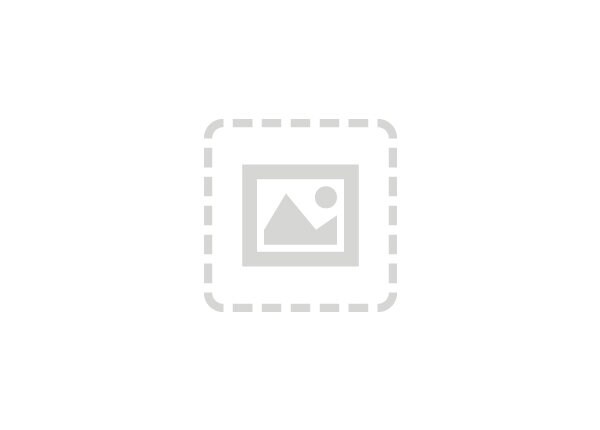 Secure your data against physical theft with Barracuda's hardware-encrypted purpose-built backup appliances to prevent sensitive and critical data from falling into the wrong hands if disk drives are lost or stolen.

This item was discontinued on September 11, 2019